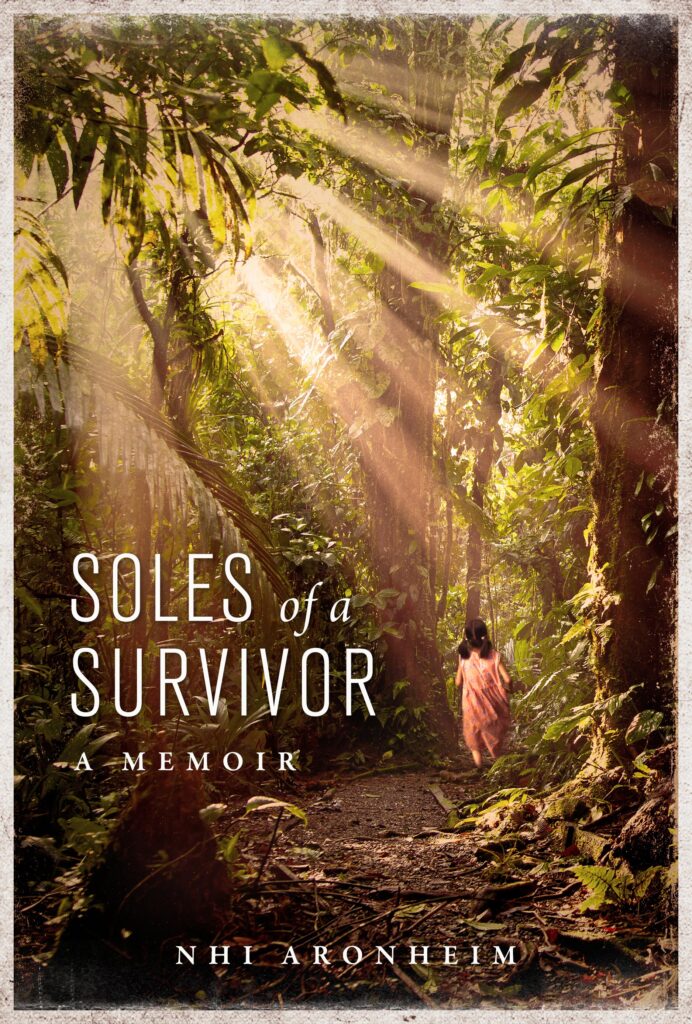 Join us for an Author Talk with Nhi Aronheim, Sept 20, 5:30-7pm Mountain Time

Nhi Aronheim stands at only four feet, nine inches tall, but her story is immense.

Nhi’s diverse background is captivating. As a refugee, she was adopted by a Christian family in the South, where she learned to deal with prejudice and discrimination. She later met and married a Jewish man and converted to Judaism in 2004. Nhi has two beautiful children who she has raised to embrace Vietnamese and Jewish cultures. After transitioning to sales and marketing in the mortgage industry—where Nhi worked for over sixteen years—she retired as a marketing specialist at the age of forty-one to begin her next life adventure. Since then, she has been a mediator and interpreter. She also volunteers her time as a mediator for courts and the Better Business Bureau. Nhi’s book is available wherever books are sold, but if you would like a signed copy for yourself or for gift, you may buy it from Nhi after this event.