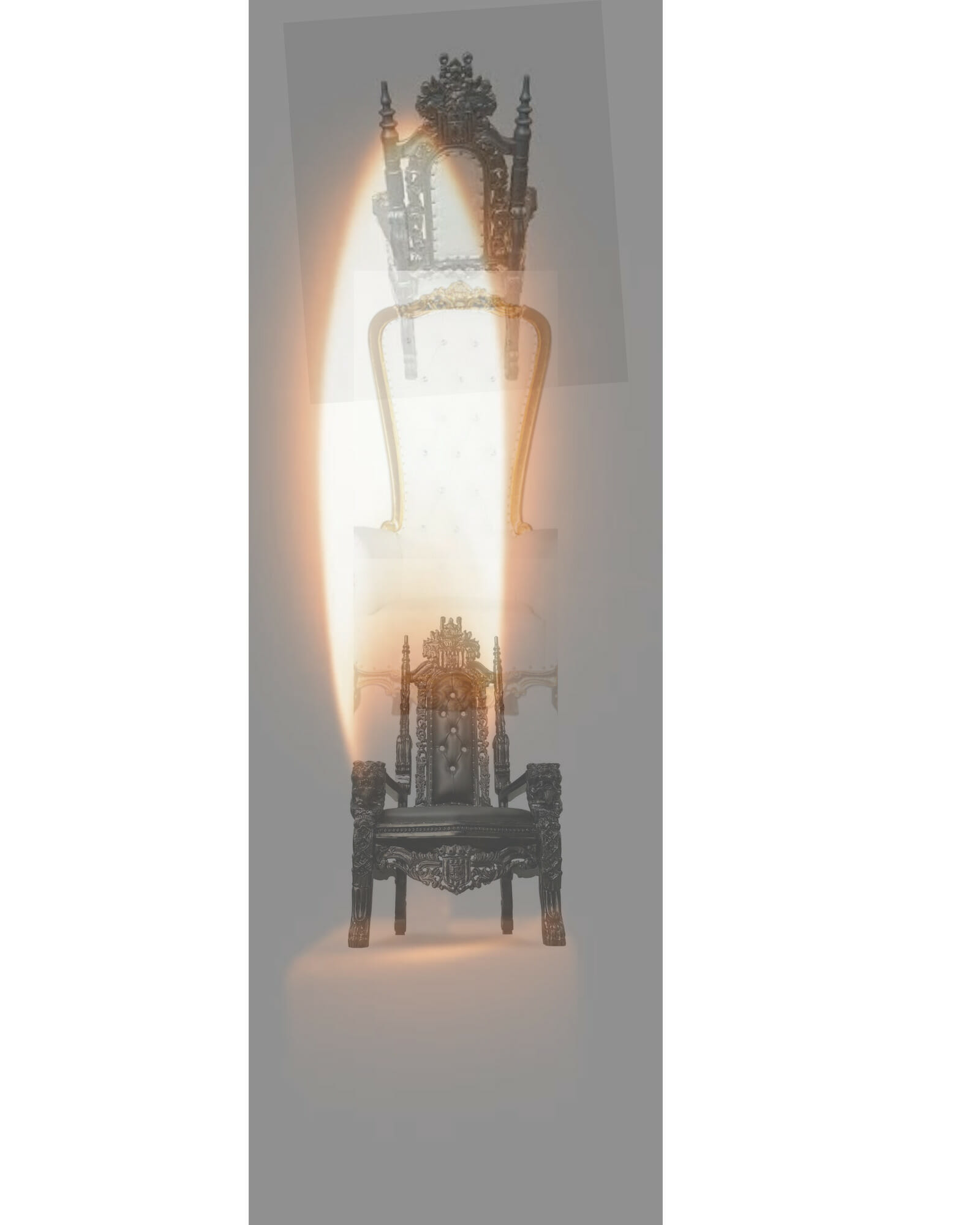 So with the human being who attains total perfection and is then called ‘holy,’ as it is said: For the holy ones upon on earth, the majestic in whom is all My delight (Psalms 16:2). Similarly, the supernal mystery.

– Zohar 1:83b, translation by Daniel Matt

(2) And he said: The LORD came from Sinai, And rose from Seir unto them; He shined forth from mount Paran, And He came from the myriads holy, At His right hand was a fiery law unto them.

Apropos the discussion of the tablets and the Torah, the Gemara cites a further statement on the subject. Rabbi Pineḥas said in the name of Rabbi Shimon ben Lakish: The Torah that the Holy One, Blessed be He, gave to Moses on Mount Sinai was given to him as white fire engraved with black fire. It, the Torah itself, is fire mixed with fire, carved from beneath the throne of glory, which is fire, and given from the One who is fire,

… the black letters represent thoughts which are intellectual in nature, whether p’shat or d’rash. The white spaces, on the other hand, represent that which goes beyond the world of the intellect. The black letters are limited, limiting and fixed. The white spaces catapult us into the realm of the limitless and the ever-changing, ever-growing. They are the story, the song, the silence. Sometimes I wonder which speaks more powerfully, the black, rationalistic letters or the white, mystical spaces between them.

Reality is a composite of images produced by the play of the light of Infinite. The physical world results from progressive screenings or “enclothements” of light into images. The light of Infinity is both the life force and creative energy of the universe, and its only substance.

White light settling upon black light. Black fire on white fire. The layers of our soul are described. Limited but not contained by the fire.

The flame contained in our body waxes and wanes. It’s not where the flame is in us, it is a matter of where are we within the flame.

The black would not be seen, unless it is juxtaposition on the white. And vice versa.

As we explore the sefirot, levels of soul, worlds, and so on, I am intrigued by the integration of layers. We would not have one without the other. The black flame, the white flame, the holding of opposites.

The integration of Zohar, Deuteronomy, Talmud and contemporary thought reminds me of the layers, building one upon the other. “Enclothements of light.” Insight. Understanding. And seeking?

Without darkness would we see light?

Thanks for screwing this message into my brain.

it is the darkness that helps us appreciate the light.all the candles that we light throughout the year are lit at night. the darkness enhances the light. you cannot measure darkness. darkness is the absence of light. how do you know how dark a certain space is? you measure the amount of light present. the best way to fight darkness is to add more light, more good deeds, more mitzvot. every decision to do good is a light.