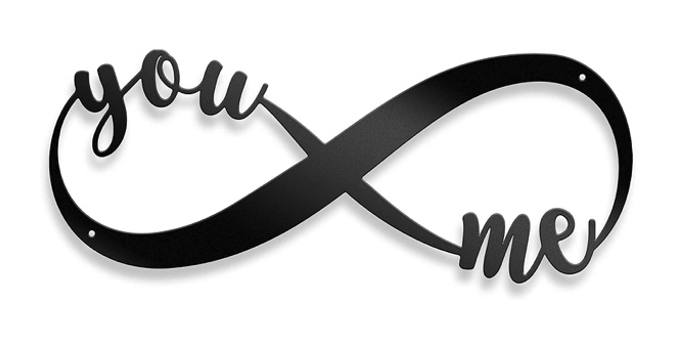 Catching Up with the Kabbalist

My trajectory into the study of Kabbalah would not have been easily predicted. I grew up in a Jewish home and community that venerated the study of Torah and Jewish legal texts—the Talmud scholar was the pinnacle of one’s aspirations as a young man. Among my cadre of friends were Nate and Danny. Nate Berman would later attend Yale in route to studying American law at Harvard. Danny Wolf and I went first to Israel to study Jewish law in our respective Yeshivot and then to New York to the “Harvard” level of Talmudic analysis with Rabbi Joseph Soloveitchik.

The methodology for Talmud study is chavrutah—an Aramaic word meaning friend or partner. I was hoping that Danny, my best friend growing up, would be my study partner when we returned to New York. Instead we sat side by side with new study partners. I was 19. My chavrutah was Mark Sendor, quite a bit older than me and married. Most everyone studying with Rabbi Soloveitchik was on the path to be a Rabbi. Danny was brilliant in mathematics and even more brilliant and passionate about Talmud study. His path would eventually take him back to Israel where he would teach Talmud for decades at a Rabbinical seminary south of Jerusalem.

Along with Danny, Mark Sendor completed Rabbinical studies. He chose to be a pulpit rabbi in Sharon, Massachusetts. After serving that congregation for decades, Mark and his wife made Aliyah (make residence) to Israel, to the city of Tzfat.

I enjoyed the intellectual rigor of Talmud study but never intended to be a rabbi, and when I was accepted to psychology graduate school, I left.

I last bumped into Danny while visiting Israel about five years ago. We were no longer the kids who played sports and board games every Shabbat. After years of practically being inseparable our paths diverged—he dedicated his life to the study and teaching of Jewish law and I wound up dedicating my life to the study, teaching and practice of psychology and Jewish mysticism.

Nate, my other childhood friend, also pursued teaching. His scholarship focused on the construction of modern internationalism and he is the Rahel Varnhagen Professor in Brown University’s Religious Studies Department. When I caught up with him a few years ago we filled each other in on our lives for the past 40 years. He shared with me his more recent interest with Kabbalah which lead to his writing, Divine and Demonic in the Poetic Mythology of the Zohar: the Other Side of Kabbalah. I would never have thought Nate would have an interest, let alone fascination, with Kabbalah. Then again, he and Danny would likely have thought the same about me.

A new student to Kabbalah Experience mentioned a while ago that she had lived in Sharon, Massachusetts. I mentioned Mark Sendor and she informed me that he had moved to Israel. I googled him. He was in Tzfat teaching Kabbalistic meditation. I would never have guessed that Mark would have an interest in Kabbalah and then, to my astonishment, discovered that his dissertation at Harvard was on Rabbi Isaac the Blind’s commentary on Sefer Yetzirah—the Book of Formation. As I was teaching (for the first time) a class on Sefer Yetzirah I ordered his 550 page dissertation and messaged him through linked-in. Rabbi Mark Sendor will be a guest teacher in the class on Sefer Yetzirah. The time difference between Tzfat and Denver was a far smaller obstacle to overcome than the 43 years Mark and I have not been in contact.

I would like to add another pair he did not include: A time to separate and a time to come together. Interestingly, there are times when those who separate, mysteriously, find their way back and connect.

…as in Estelle or Bennett moving to Denver..

David, I really enjoyed your article! Interesting that many times we reconnect with our friends after many years!! I think it is a great experience!!!! Thank you again!!!!

Wonderful and inspiring reminiscences…the circle goes round and round.

The beauty of friendships and reconnecting after decades…well put…makes me want to contact my friends too just check in…to see what lovely 🥰 gifts 🎁 are there to be discovered. Amen.