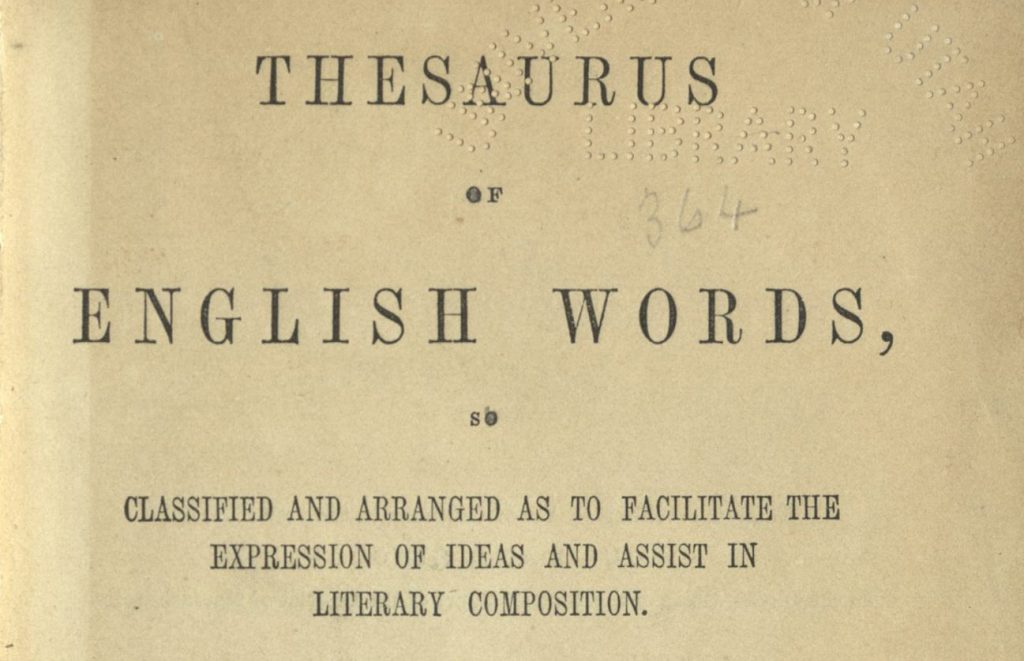 In getting hold of a theme, Leonard Cohen,
the poet-songwriter could prodigiously
create rhymed verse after verse
from the thesaurus under his arm
that was far better than worse.

For his 1992 song, Democracy is Coming to the U.S.A.
Cohen dug deep to find rhymes beyond the usual suspects
And with eloquence he presented, bouquet and Chevrolet.

Legend has it that his famous Hallelujah,
which contains seven stanzas,
is less than half of the full version of the song.
Cohen felt that to discard any verse
runs the risk of not seeing how it might
“catch the light” and shine
So he chose his words carefully,
which to publish and which to decline.
We may never know how many stanzas
of Hallelujah were secreted away,
But Cohen revealed that for the song Democracy
only six of sixty found the light of day.

In this week leading up to the 2020 American election
it is worth pausing to reflect on Leonard’s view
that Democracy had not arrived in America in ‘92,
and recognize that his words still ring true:

I’m sentimental, if you know what I mean
I love the country but I can’t stand the scene

Cohen, in an interview, shared three stanzas of Democracy whose verses he felt were too illuminating to publish at that time (you can find them here).

That means that 51 other stanzas of Democracy are yet to be revealed and since Cohen has departed, his torch passes to us to form the words for democracy to not just come to America, but to finally arrive in the U.S.A.  The first theme I am using my thesaurus for is addressing the democratic ideal as it relates to lives and livelihoods.

It’s arriving from the last breaths breathed
by Mr. Garner and Mr. Floyd
That no lives should be wantonly destroyed
As we commit ourselves to lift up those
Stuck in an impoverished void.

It’s arriving if we insure all with healthcare and proper wages
And restore dignity to people and release them from cages
No more counterfeit claims from the beltway
Of insufficient funds and other priorities that outweigh
If democracy is to arrive in the U.S. of A.

Nourishing and timely. Thanks!

Unfortunately the organizations that espouse the words, wishes and hopes that you speak of tend to be extremely hypocritical – freedom and free speech are only for those that agree with us. Wearing a maga hat will get you attacked – even if you are a youth. Saying all lives matter will get you fired. The oppressed have become the tool of fascist organizations that are turning the oppressed into the oppressor. Those of you who don’t see this as our cities are burned are blinding yourselves – open your eyes – we are losing our country!

Thank you David. I love the creativity, the play of words and a good send off for the election. Diane Gimber