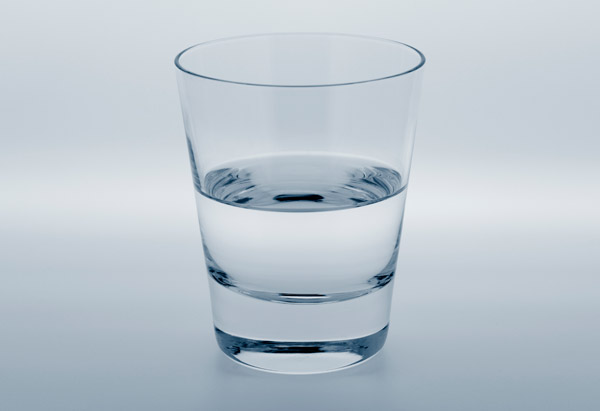 Alarm bells sounded earlier this month with the release of the findings from a major Pew Foundation survey of American Jews.

A Portrait of Jewish Americans is the first national study in 13 years assessing a host of demographic data on religious identity, beliefs, practices and attitudes, rates of intermarriage and affiliation of Jews in America.

Over the past two weeks I have read the 200 page report and an almost equal amount of analysis of what the findings mean for the future of Jews in America. From a demographic point of view the Pew researchers are the first to look at “Nones.” This represents Jews who say they have “no religion.” In 2013 Nones represent more than 20% of Jews in America. The Pew survey serves as an update on intermarriage rates (trending upward). 80% of Jewish Nones marry people who are not Jewish. The current rate of intermarriage among Jews who identify their religion as Jewish is 55%.

There are many other important data points, some of which appear to be contradictory. I would have liked the survey (it was quite long already) to go into a bit more detail on how Nones and other Jewish families are raising their children (regarding Jewish identity) and more clearly defined follow-up questions on “Do American Jews believe in God?”

As I read some of the data it reminded me of an enigmatic statement found in the Jerusalem Talmud:

“Better that My people should abandon (belief in) Me and keep the Torah, for observance of the mitzvot will bring them closer to Me.”

Among Jewish Americans belief in God is rapidly waning (or at the very least the belief in a personal God) but the majority of Jews in America still celebrate a Seder and fast on Yom Kippur (the survey did not ask about observing other holidays such as Chanukah). In addition, the vast majority of Jews are proud to be Jewish (97%) and even more than 80% of Jewish Nones are proud to be Jewish.

The alarmists warn that the writing is already on the wall; the demise of Jews or at least the demise of a pluralistic community of Jews in America is but a few generations away. The only Jews that may remain, they say, will be the orthodox. Others see opportunity for growth and highlight the survey findings of the pride Jews take in their ancestral and cultural heritage and in their maintaining observance of Jewish holidays and life cycle events.

How one interprets the survey findings could be seen as a classic example of the half full or half empty glass of water. Which is it? As we learn in our curriculum on Holding Opposites—the glass that has water in it up to the half-way point is both half empty and half full.

This survey and a superb 2007 demographic study of Jews in Denver –Boulder both point to the ever increasing need for Jews (and their spouses who are not Jewish) to access Jewish spiritual learning and spiritual connection such as the community we are continuing to build at Kabbalah Experience. That is something we can take pride in.

P.S. To give you a flavor of the Pew survey questions and to end on a light note:

Please tell me how important each of the following is to what BEING JEWISH means to you.

[INSERT NEXT ITEM]. [READ FOR SECOND AND THIRD ITEMS, THEN AS NECESSARY: Is that essential, OR important but NOT essential, OR not an important part of what BEING JEWISH means to you?

[INTERVIEWER NOTES: IF RESPONDENT SAYS “important,” PROBE TO CLARIFY WHETHER THAT’S ESSENTIAL, IMPORTANT BUT NOT ESSENTIAL, OR NOT IMPORTANT; NOTE ALSO THAT THE QUESTION IS ABOUT WHAT IT MEANS TO BE JEWISH, NOT JUST WHAT’S IMPORTANT TO THE RESPONDENT – EMPHASIZE AS NECESSARY THAT WE ARE INTERESTED IN “what BEING JEWISH means to you.”]
a. Remembering the Holocaust
b. Leading an ethical and moral life
c. Observing Jewish law
d. Having a good sense of humor
e. Working for justice and equality in society
f. Being intellectually curious
g. Eating traditional Jewish foods
h. Caring about Israel
i. Being part of a Jewish community

Guess which item from the above had the greatest consensus by both Jews of religion and Jews of no religion (Nones) as essential to being Jewish? You guessed it: Having a good sense of humor. Based on the rhetoric this survey is already producing we will need to rely on the essential quality.