“I love the morning after, the leftovers, just you and the leftovers.”  In describing the metaphors of his life –‘my relationship with food’-Denver Post food critic Tucker Shaw kept returning to the theme of leftovers.  At his Kabbalah Live talk last week, he revealed that leftovers were the bond between him and his beloved cook, his grandfather.  On Sunday mornings they would feast together on all the leftovers his grandfather cooked during the week.

Till today, “wherever I eat out, I bring home my leftovers.”  That accounts for a lot of leftovers, as Tucker eats out a lot.  For Tucker, getting up in the morning and heading to the fridge is a sacred pilgrimage, a time when, “God sees you as you really are.”

In exploring our theme this year of the ‘metaphors of our lives’, Tucker reflected on a smorgasbord of metaphors, but none to me more poignant than ‘leftovers’.  Nowadays he focuses as much on the food, its taste, presentation and the ambiance of the restaurant as what he will get to take home and put in the fridge.  Dining in (on leftovers) is a time to be in touch with the man that nourished him.

For each of us, we can reflect on our relationship with food and that is the opportunity of the upcoming Tu B’Shevat Seder (next Wednesday night at 6:45).  We will provide leftovers, but the main course is being there.

Tucker used dining as a metaphor for touching others, as well as visiting a place of focus when he dined alone.

My friend Rev. Ron Wooding is offering us a smorgasbord of many morals and delights of a thanks giving saints claus- How many really know the story of Denver’s Daddy Bruce Randolph? New documentary will tell his story
Filmmakers hope to shed light on legend of “Daddy Bruce” to younger generation

Glen Martin, The Denver Post This file photo shows Daddy Bruce with a street sign given to him during a celebration on Nov. 27, 1985.
By JOE VACCARELLI | jvaccarelli@denverpost.com | YourHub
PUBLISHED: October 11, 2016 at 1:03 pm | UPDATED: October 12, 2016 at 6:49 pm
The Rev. Ron Wooding has a fail-safe way to identify who really is from Denver when he meets them.

“If someone says they’re from Denver and they don’t know Daddy Bruce, they’re not really from Denver,” he said.

But now Wooding is working on a project to help more people know the real Daddy Bruce Randolph, the barbecue restaurant owner and philanthropist whose mission was to feed the poor in Denver’s most troubled neighborhoods. Wooding is one of the producers of “Keep a Light in Your Window,” a documentary by Elgin Cahill about the life of Daddy Bruce, set to debut in late November.

The hope, Wooding and Cahill said, is to educate the younger generation as to who Daddy Bruce was and what he meant to his community. The name is well-known because of the Bruce Randolph School and Bruce Randolph Avenue. But how many really know his story?

“It reaches the people who came after his death, who know the name but didn’t know the person,” Wooding said.

Wooding never met Daddy Bruce, who died in 1994, the year before the Epworth United Methodist pastor migrated to Denver from Tennessee. However, Wooding knows the man he was and his mission, as Wooding now runs the annual Daddy Bruce Thanksgiving meal giveaway — which he took over in 2002 after the giveaway was almost discontinued — with the Epworth Foundation.

Cahill — a local filmmaker with more than 40 acting and directing credits to his name — got involved with the project about three years ago, when an actor he worked with approached him after talking to Wooding about his desire to make a film about Daddy Bruce. It’s been a labor of love for Cahill ever since.

“I think the most remarkable thing about (Daddy Bruce) is he had such a sense of wanting to give back that was just reinforced time and time and time again,” Cahill said. “I’m taken aback when I realize how strong that impulse must have been.”

“I’m kind of looking forward to seeing reactions from people who have seen his name or go to the school and don’t know about him,” Cahill said.

Cahill is still looking for a location to debut the film, but plans on a late November release, fittingly, right around Thanksgiving.

The number of children who don’t know about Daddy Bruce is decreasing at the Bruce Randolph School, which serves students in grades 6 – 12. The school has recently stepped up its efforts to educate its students about the legacy of its namesake with the help of the documentary.

The school renamed the cafetorium after Daddy Bruce and hung pictures of him all over the room. It also has started a core-values program called “Be BRUCE,” an acronym for respect, unity, character and effort.

“We thought it was perfect space to bring his life and legacy to life,” Bruce Randolph assistant principal Roland Shaw said of the cafetorium. “He’s such a powerful figure. The more we infuse his story and character in our education, the bigger impact it will have on our students.

All students have seen an 18-minute condensed version of the documentary that Cahill recently released.

Others around Denver still remember working with Daddy Bruce and seeing his impact around the city while he was alive.

Bonita Brown worked with Daddy Bruce on several occasions as both owned restaurants in northeast Denver in the late 1970s. She attended several community meetings with him and was impressed by his caring nature and humble approach.

“He wasn’t a man of many words — very few words — but when he made a commitment to the community, he followed through,” Brown said.

The Rev. Jenny Taylor of the House Worship Center in Denver attended a screening of the short version of the documentary in August with her grandchildren so they could take in the story of Daddy Bruce and learn what it means to give everything you have. 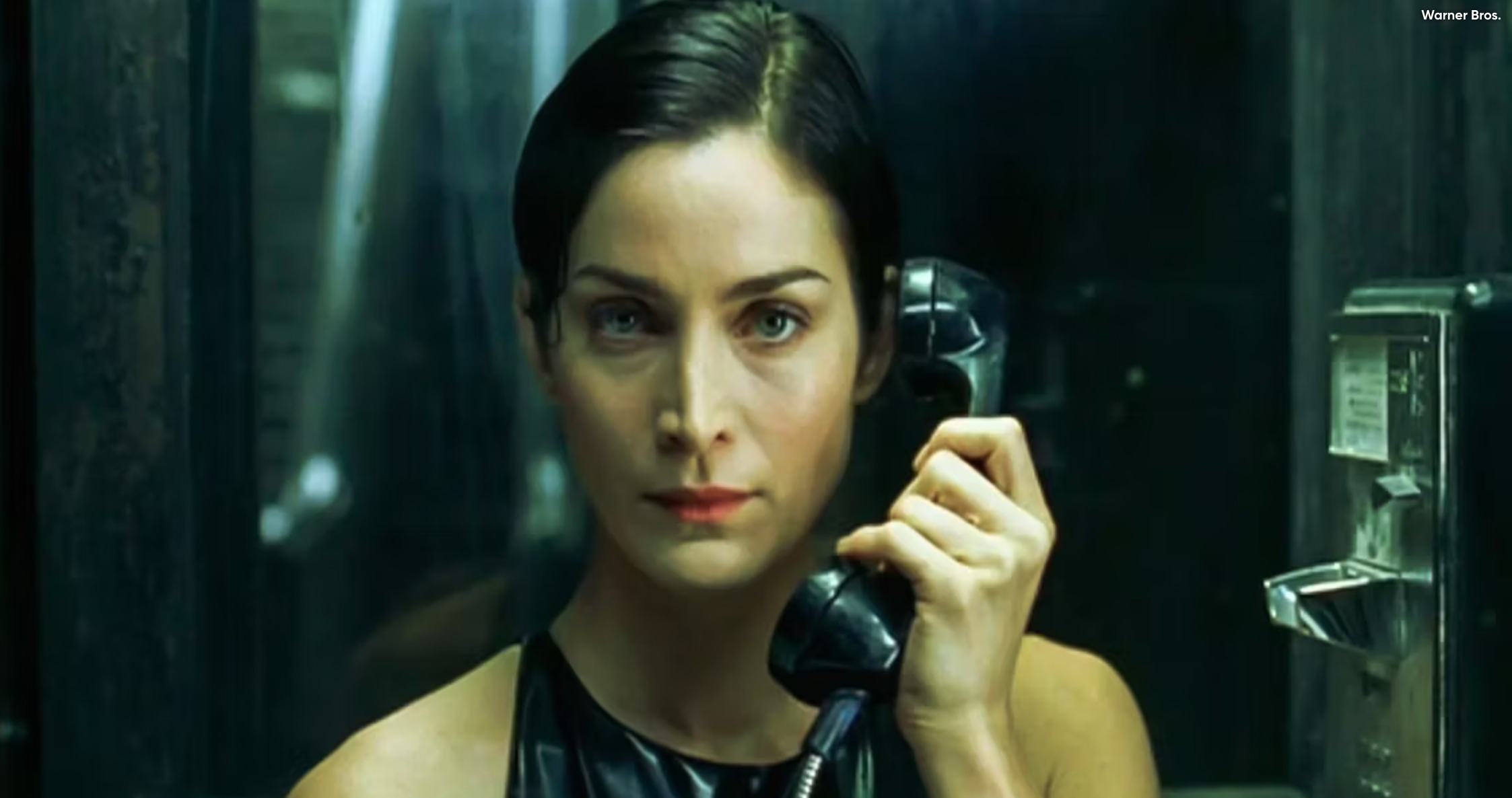 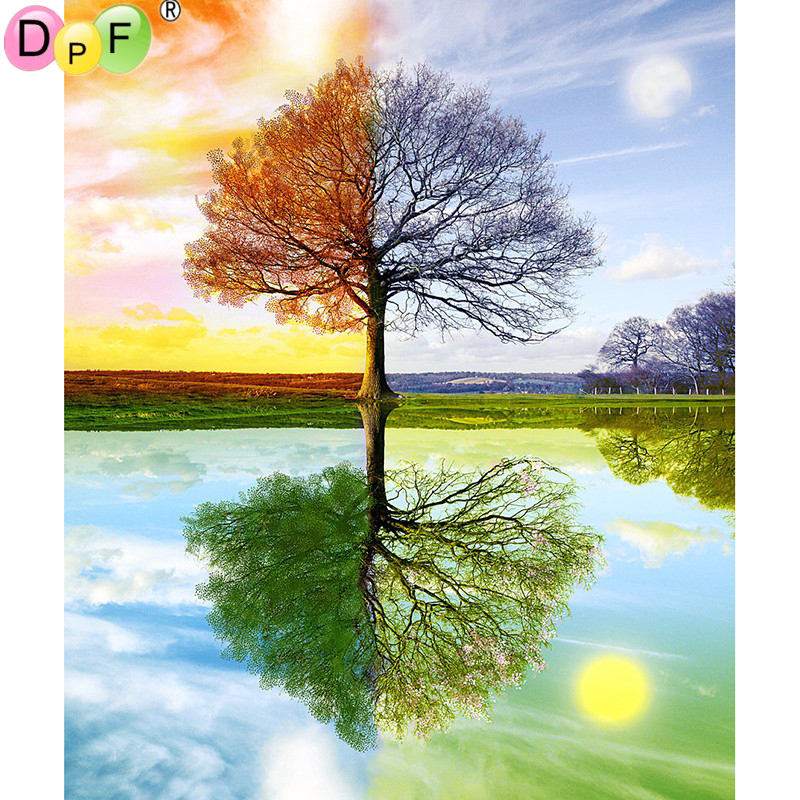 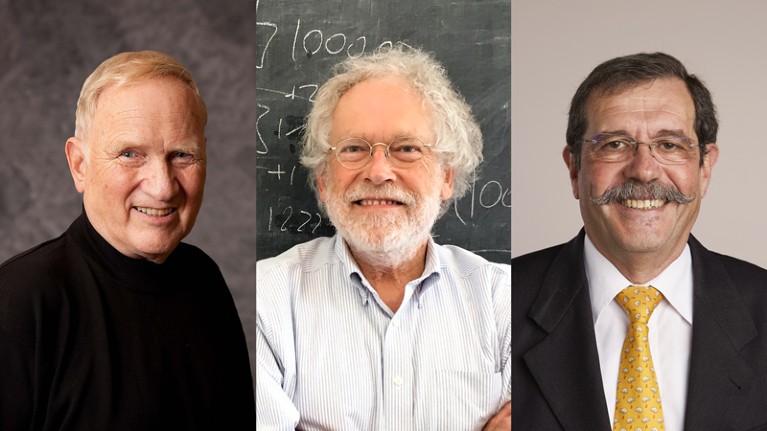